By Third AvenueOctober 1, 2019Blog
No Comments

Rebranding can be one of the most effective methods of improving a brands image and reputation. Most of the well-known businesses in the world have rebranded in some way shape or form, and they tend to do it roughly every 10 years. Some of these rebrands involve smaller changes such as minor tweaks to logos or photographic changes, and some involve major changes such as a full re-imagined logo and business name. There are many reasons for a business to rebrand and so it is important to know some of them to be able to recognise if your business requires a rebrand.

Having a good reputation is a major pillar in the foundations of a successful brand. One of the best examples as to how rebranding can be used to combat a negative reputation is McDonald’s. Back in 2004, a documentary called “Super Size Me” was released and damaged the brand reputation. The film gave the brand a low quality and unhealthy image which in course led to a reduction in sales. After a huge investment, McDonald’s managed to shake off this reputation by re-designing their packaging and restaurants to make it feel less like a fast-food chain. They also changed their brand colours to lighter and more natural colours to appear healthier. The rebranding was very successful, and the brand is now stronger than ever. 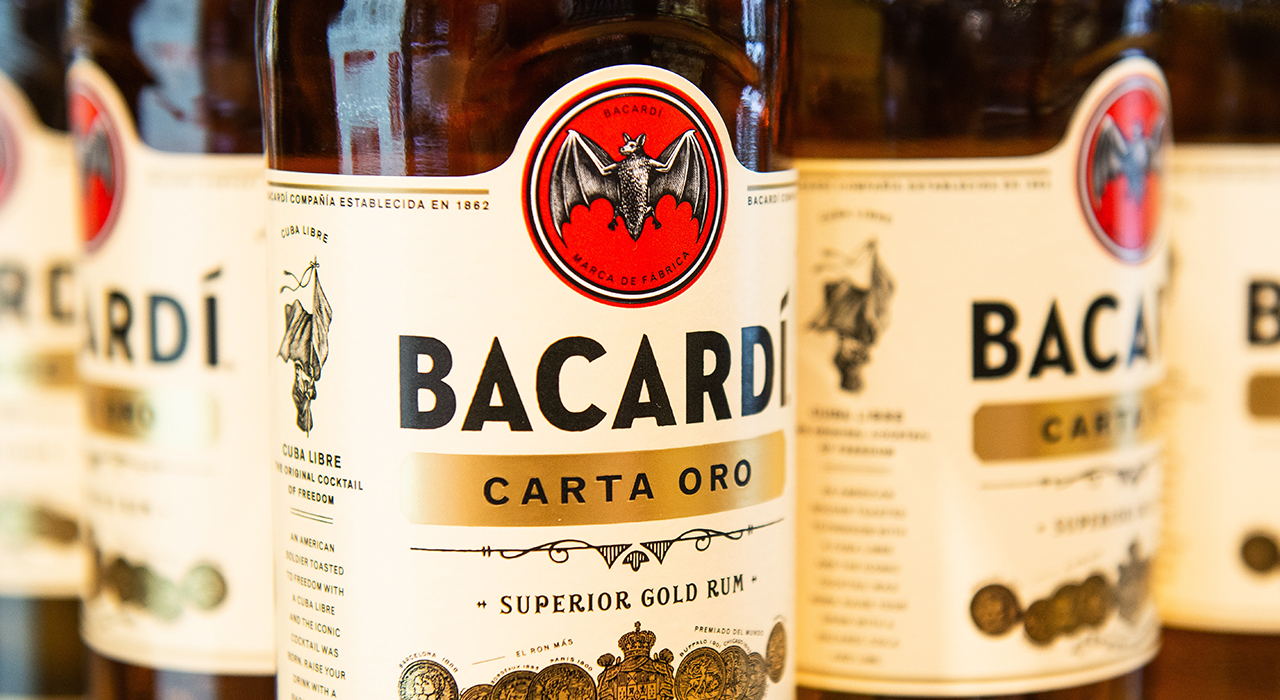 Brands tend to target a certain market, whether it is a certain demographic based on income, age, gender etc. However, when they feel the need to expand into new markets, they often undergo rebrand – staying true to the old brand to please existing customers and adding new elements to appeal to the new target audience.

Design, technology and fashion are all fast and ever-changing, and because they have such an influence over the population. Brands need to stay up to date or consumers will assume it is not as useful or valuable as other brands. Simplicity is in fashion at the moment and many brands are simplifying their logos as a result. This can be seen largely in the automotive industry where car manufacturers such as Volkswagen, Lotus, Chevrolet, Citroen, Mini and many more brands are updating their logos to look more simple to give a new, developed and technologically advanced feel to the brand.

Often if a business is bought out by a larger company, they go through a rebrand to fit in with the new parent company or other brands under the same roof. A change in management can also lead to rebranding, with one of the most famous examples being Steve Jobs when he became the new CEO of Apple back in 1997. He changed the logo from a multicoloured rainbow to the metallic grey we are all so familiar with today.

If you want to learn more about rebranding and would like to discuss whether it is the next best step for your brand and business, you can get in touch with us through our contact page where we would be happy to help you out.